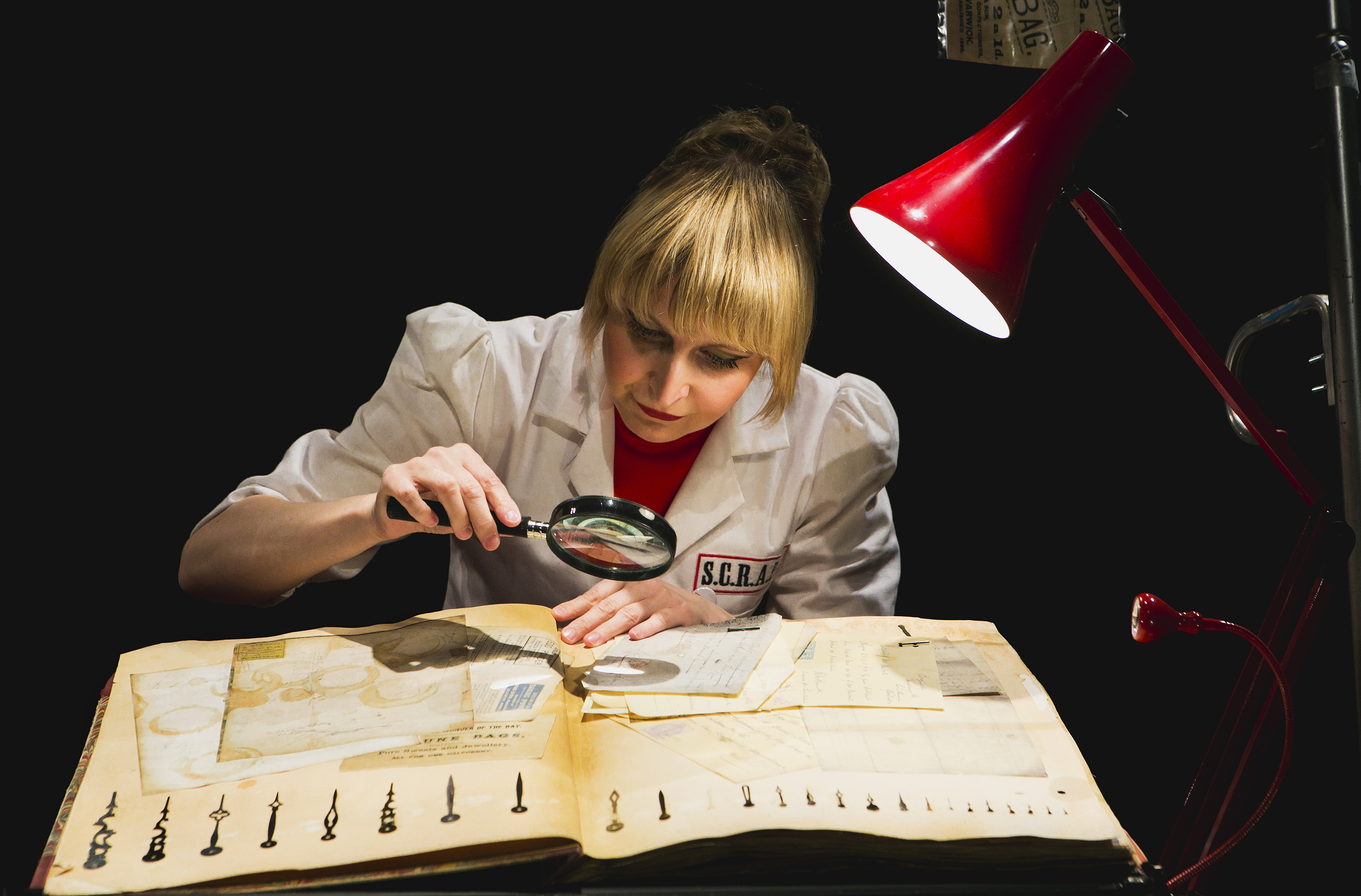 The clues are in its pages……

SRP: The Curious Scrapbook of Josephine Bean The clues are in its pages……

Who was Josephine Bean? The wonderful and surprising secret is revealed with each turn of the page…

Join the world renowned scrapologist, Patricia Barker, as she discovers the secrets held within the pages of a scrapbook. Everything is flat, pressed, squished. A dusty, musty smell mixes with the scent of old lavender and slowly, page-by-page, the scrapbook becomes a window into a secret world and a curious life unfolds before us.

Number of performances to date: 169