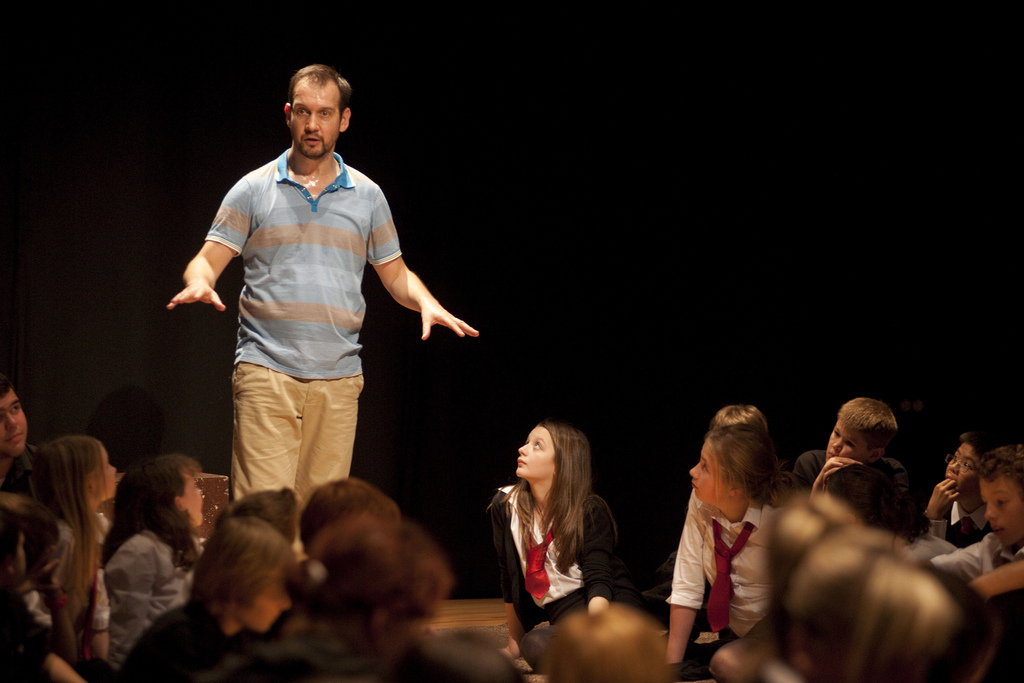 Moving school is never easy. When class bully Sharon takes an instant dislike to Martin it feels like he has an especially tough ride ahead of him. That is until he befriends Simon McGurk and his fortunes seem to change. The fickle world of playground politics soon puts pressure on their friendship, however, and Martin finds himself making a choice that will impact them both for the rest of their school days.

Number of performances to date: 333