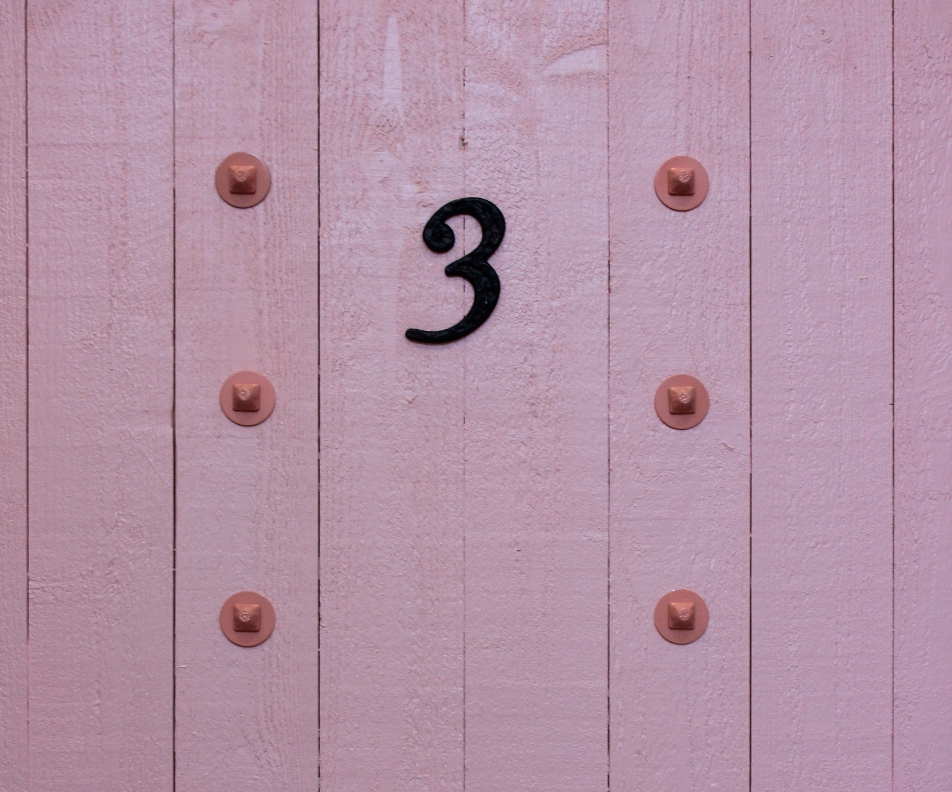 by Shona Reppe and Andy Manley, based on the Three Little Pigs

Experience The Three Little Pigs like never before. Enter the world of HUFF, a walk-through experience for audiences of just three people at a time. Explore a series of curious chambers but beware of the figure lurking in the shadows. Who will save your bacon? Are you afraid of the big bad wolf?

Expeditions through HUFF take place every eight minutes from 10.30am until 7pm, with a duration of 25 minutes. HUFF is suitable for children aged eight and over and fearless adults.

Remember, in HUFF no-one can hear you squeal

Number of performances to date: 83